Posted on May 18, 2017 by rodjetton in Uncategorized
Home» Uncategorized » SPORTSMAN PARK SEAT AUTOGRAPHED BY 5 CARDINAL GREATS -$2,400 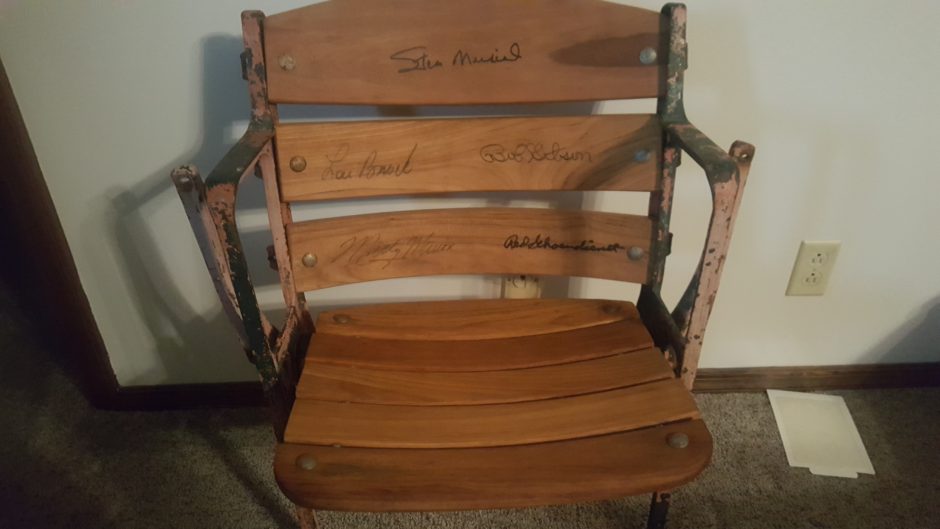 Seat with 5 Cardinal greats autographs on the back slats.

I’m moving to Greece to work on my master’s and have to sell all my possessions. I hate to part with the autographed seat, but I have no choice.  This is a rare collectable that they are not making any more of. The seat is historic itself, but the signatures make it even more valuable.

Sportsman Park was used from 1902 to 1966 before they built Busch stadium.

Own a piece of Cardinal history signed by 5 Cardinal greats!

This Signature Seat is signed by Lou Brock, Bob Gibson, Marty Marion, Red Schoendienst & Stan Musial. Four of the five signers are in the Hall of Fame and Marty should have been.

This seat comes with a Certificate of Authenticity and photos of each of the signers signing the wood panels on the seat. 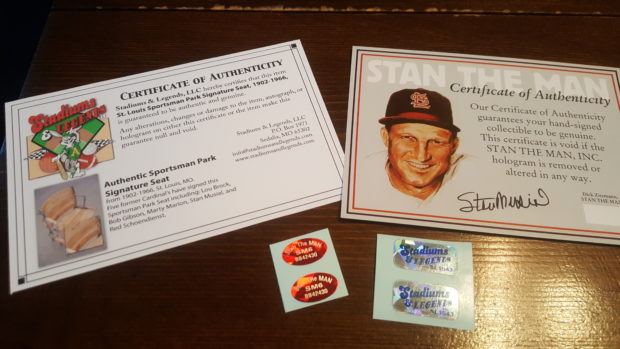 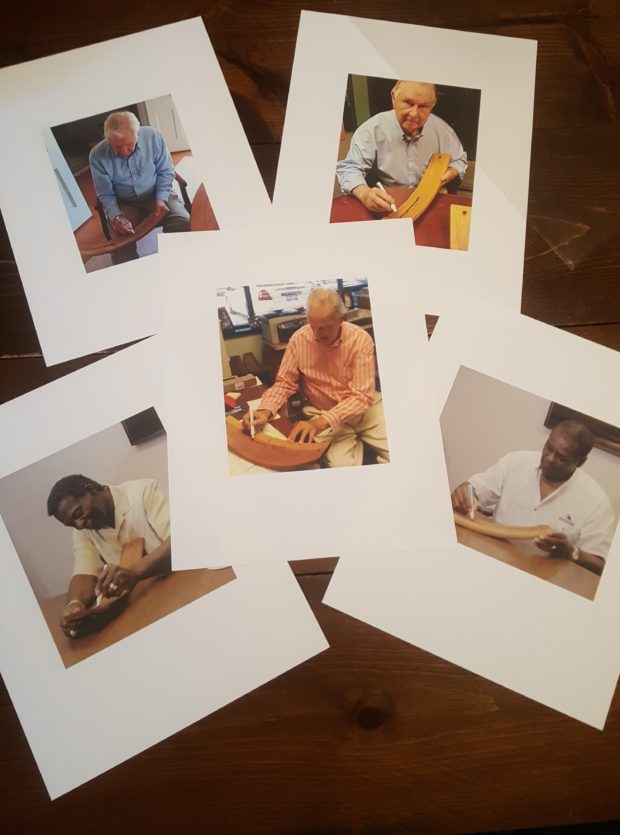 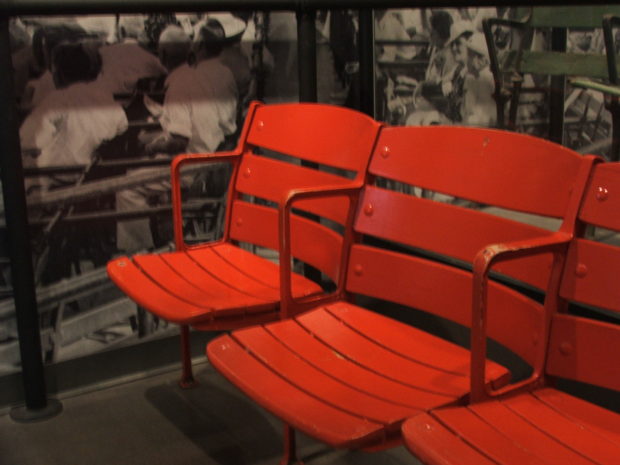 Here is a set of three seats (exactly like the one for sale) taken from Sportsman park that are on display at the Missouri Historical Museum. 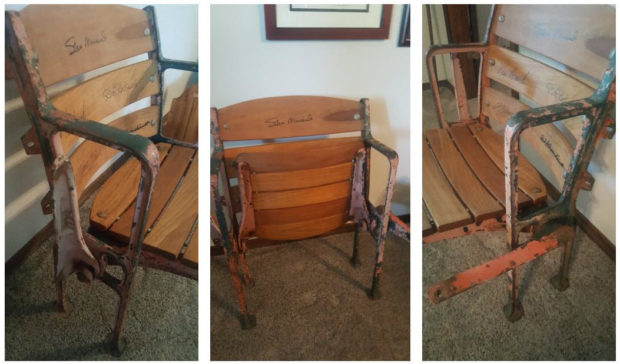 View of left side, underside and right side of seat.